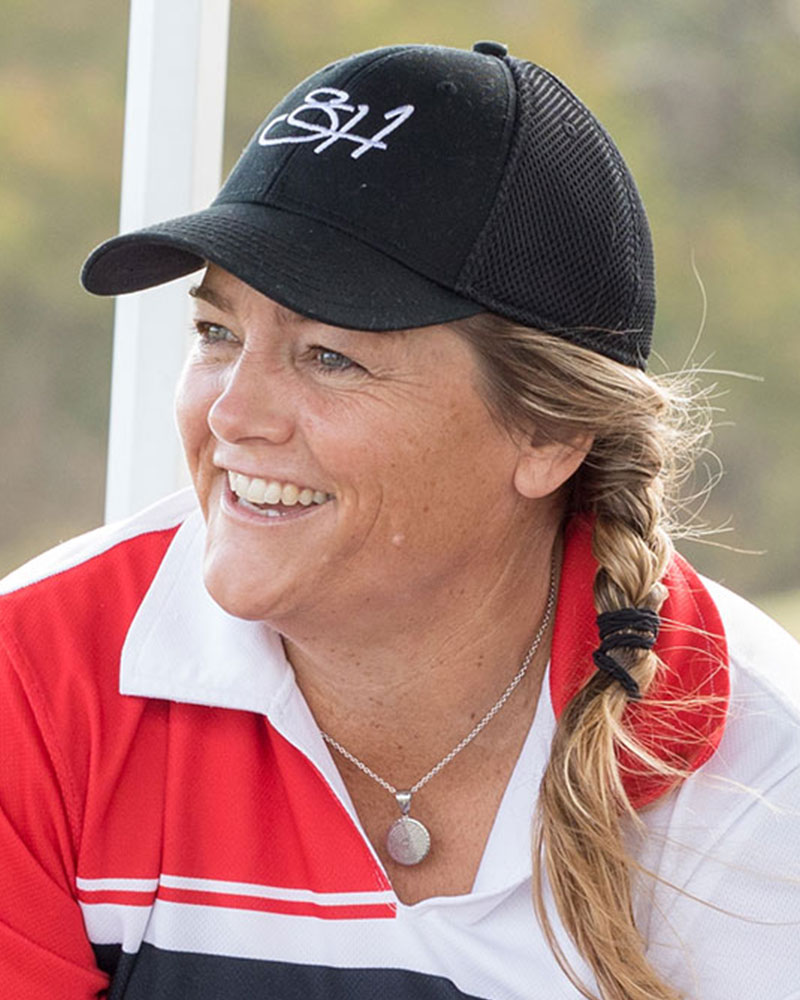 Sunny Hale was the first woman to win the U.S. Open, which was an absolute game-changer for how women were viewed in the sport of polo. She spent so much time encouraging, mentoring and inspiring people to be their very best. After losing her battle to breast cancer in 2017, she left behind a legacy to carry the torch and continue the good work that she started. 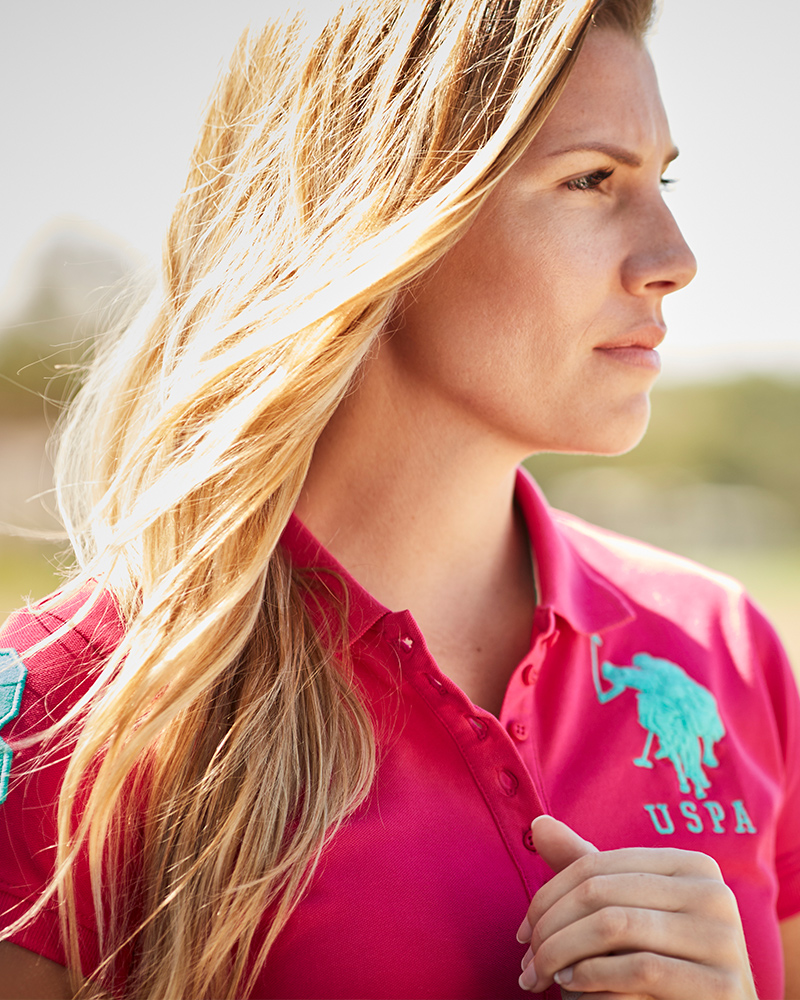 Ashley Busch is a global brand ambassador for U.S. Polo Assn. and has played competitively all over the world, and her team has won several tournaments. Ashley is inspirational to many young women interested in the sport and enjoys spending time off the polo field with her husband, Kurt Busch, who is a professional NASCAR champion. 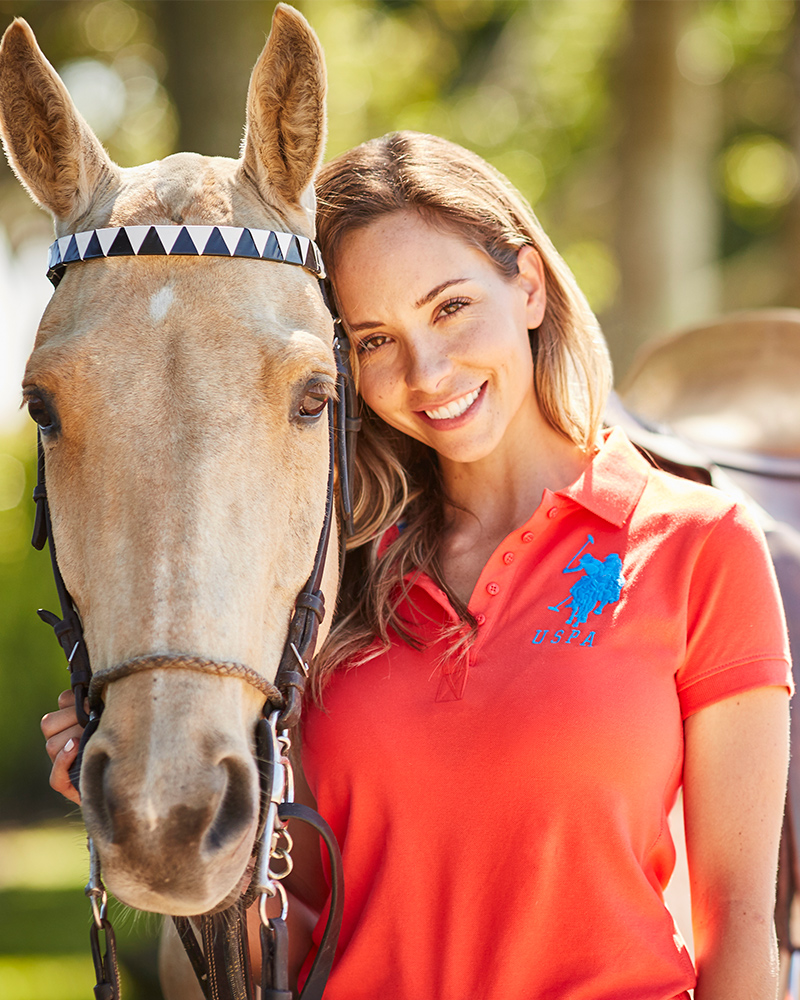 Each year, thousands of unwanted horses end up in the hands of kill buyers, but Pamela Flanagan rescues these horses by giving them new purpose in the sport of polo. Her mission in life is more than being a lawyer and polo player, but rehabilitating these horses by giving them a new life where they can flourish. At the 2019 U.S. Open Women’s Polo Championship, she rode one of her rescue horses, and both were victorious. 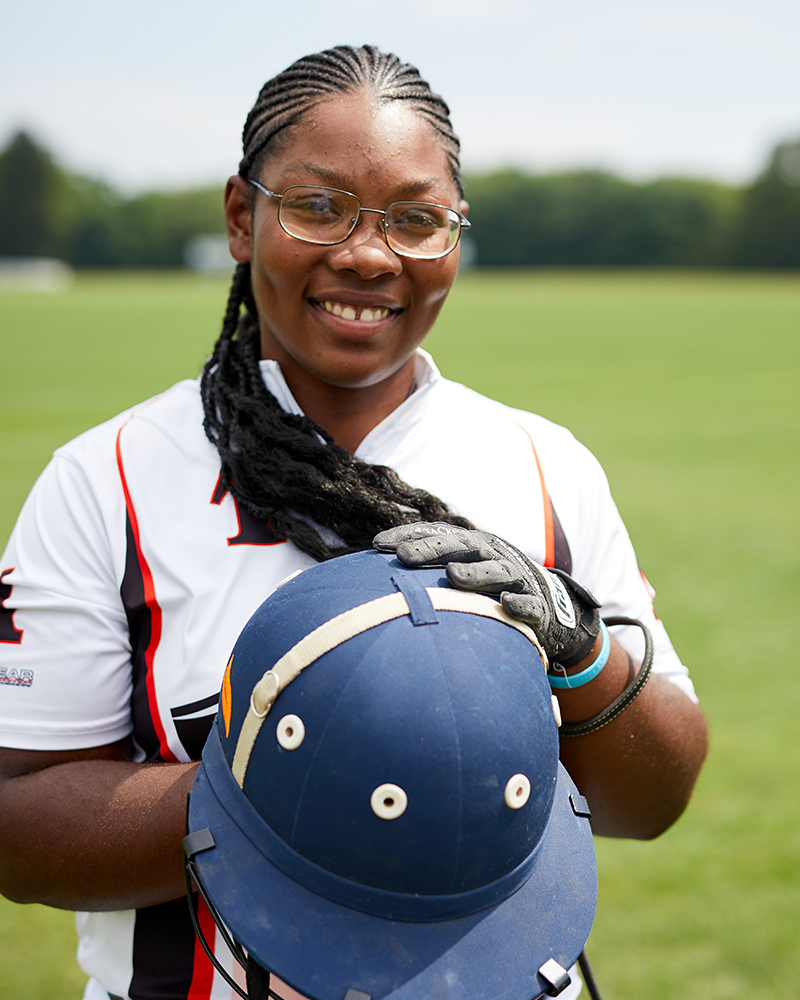 Shariah Harris's journey began from her humble beginnings at Work-to-Ride. She is currently competing as a student-athlete at one of the oldest and strongest polo schools in the country – Cornell University. In 2017, she made history when Palm Beach County resident and Postage Stamp Team Owner Annabelle Garrett invited Shariah to take her spot in the high goal tournament – the top level of polo. 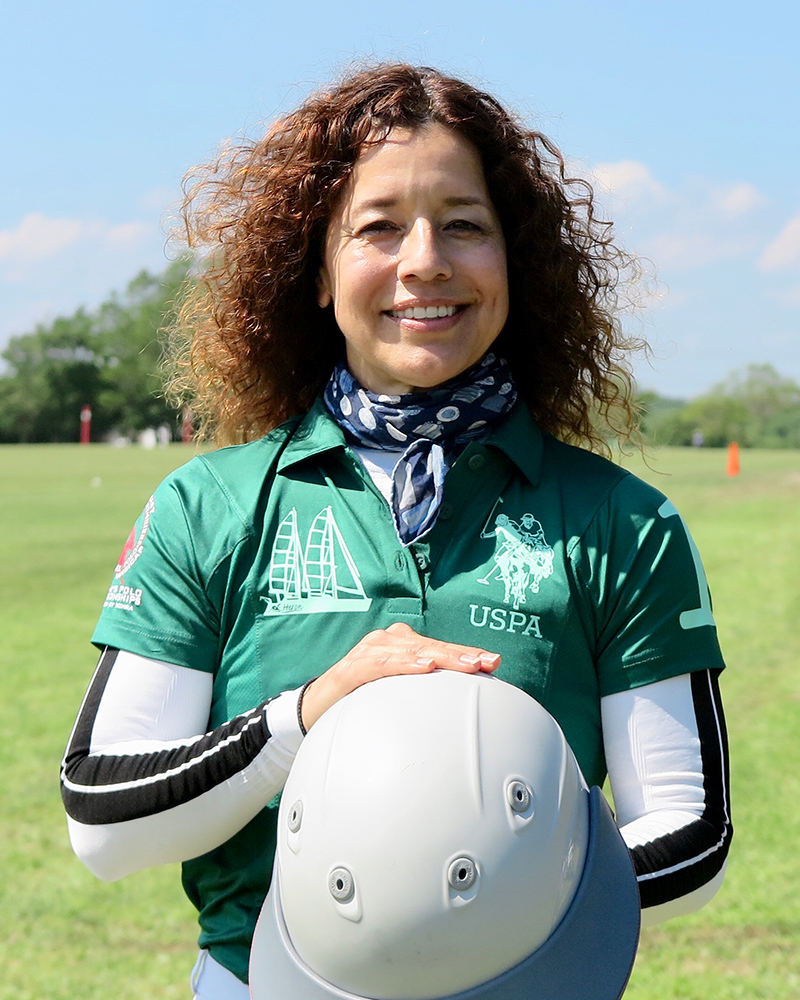 Dawn Jones has made it her mission to create oppurtunities for women to play polo through the Women in Polo Network, which she co-founded with Pamela Flanagan. She mentors young players and advocates for women to compete at the highest level in polo. 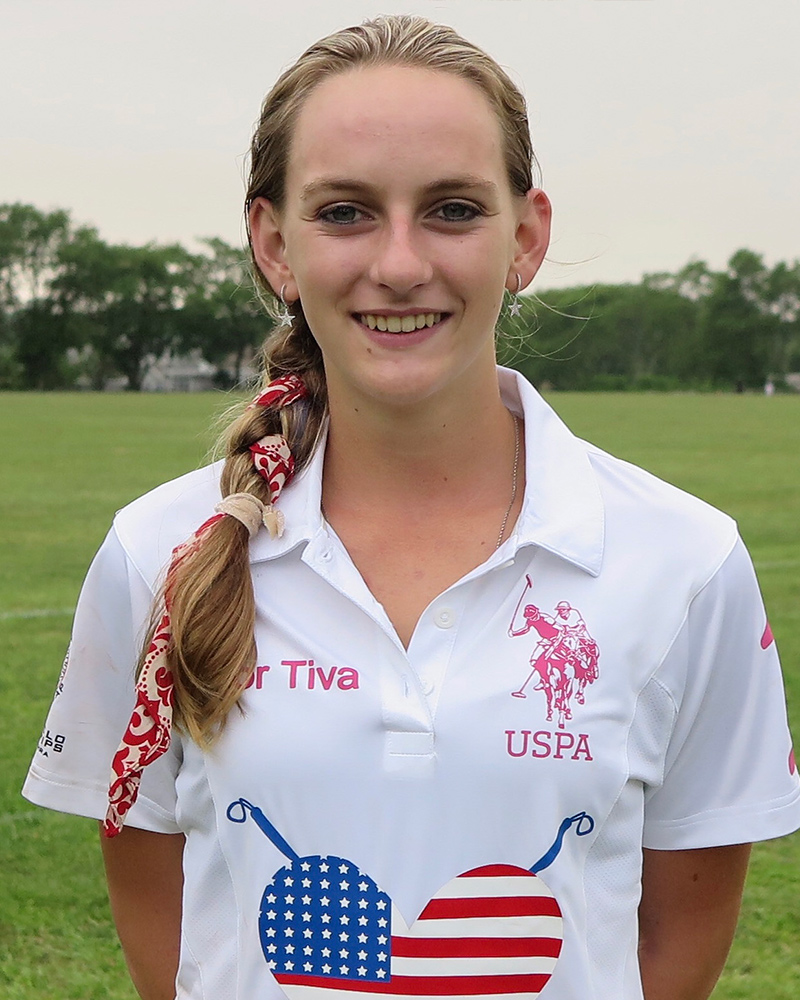 As a 4th generation polo player, Hope Arellano is a force of nature on the polo field. At the age of 14 she became the youngest woman to win at the Women's Polo Championship. She continues to compete to become the best polo player, and has a strong future head of her.

This site no longer supports Internet Explorer browsers. Please switch to Chrome, Safari, or Firefox for the best experience.